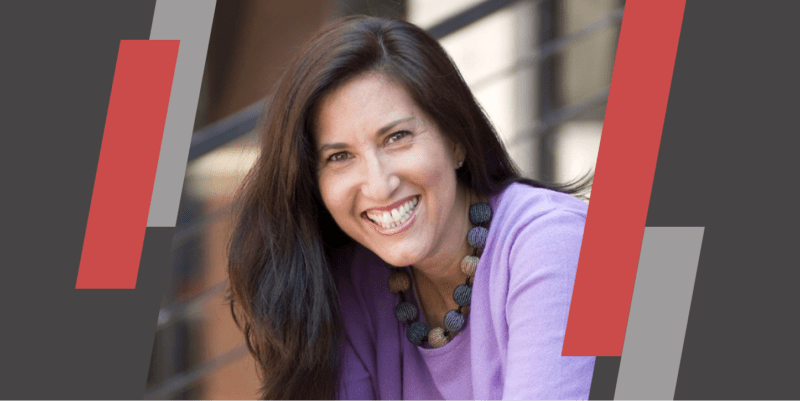 Fun fact
I can say the alphabet backward faster than forwards.

Paige Arnof-Fenn is the founder & CEO of global marketing and branding firm Mavens & Moguls based in Cambridge, MA.

Her clients include Microsoft, Virgin, The New York Times Company, Colgate, and venture-backed startups as well as non-profit organizations. She graduated from Stanford University and Harvard Business School. Paige serves on several boards and is a popular speaker and columnist who has written for Entrepreneur and Forbes.

Why is reputation and reviews management important for you?

I think having a good reputation is incredibly important to building a strong B2B business, especially since most of my work comes from online reviews, referrals, and word of mouth.

Take the guesswork out of your strategy. Instantly generate your brand's online Reputation Scorecard, complete with review highlights, ratings, keyword trends and more.

How have reviews shaped or influenced your strategy, either in your business or your career?

Social media is here to stay and there will always be trolls, haters, and crises to deal with. As a business leader, you’ll want to monitor and track everything that reflects on your business and you personally as well.

It is best to know what digital dirt exists on you so you do not get blindsided or surprised when people check you out online. Reputations are built on actions and those who deliver or exceed on their promises build strong legacies, but when they disappoint, their reputations get tarnished.

Can you share a fun customer anecdote relating to online reputation or reviews management?

In the first few years of my business, I had pitched a CEO about a month before I ran into her at a networking event where she was the keynote speaker. Her topic was about being a woman leader in a traditionally male-dominated business.

I had followed up after sending my proposal several times via email and voicemail, but the CEO never returned any of my messages or even acknowledged receipt of the proposal requested. You can imagine my shock when she announced at this event as part of her speech that she believes it is important to put your money where your mouth is, and for women CEOs to support other respected & well-run women’s businesses, and that is why she has hired my firm to handle all her company’s marketing & PR! Everyone congratulated me afterward. It was a great endorsement because she was well-known and had the reputation of being very tough with high standards. I got a lot of business from people in the room that night because they thought if I was able to impress her, I must be very good.

To think, I almost did not even show up. Maybe seeing me there was what prompted her to pull the trigger and hire us. I sold more business in the month that followed than l ever had since starting my company. We really began to scale quickly at that point and got a lot of referrals as a result.

Wasn’t it Woody Allen who once said, “80% of success is just showing up.” It is a strategy that has worked for me and it has been a fun way to build my marketing business.

What’s a fun fact about you that most people don't know?

I can say the alphabet backward faster than forwards.