Your restaurant probably has a Facebook Page, a Twitter account, and an Instagram profile. You may even have a LinkedIn company page, too, where you’re growing a network of colleagues, employees, suppliers, partners, and business associates.

This is great! You have planted your restaurant’s flags on popular social media websites. To understand the impact of social media on restaurants, as well as to keep an eye on industry trends, here are some of the latest restaurant social media statistics.

There are 3.03 billion active social media users, while approximately 91 percent of retail brands use 2 or more social media channels.

According to Smart Insights and Clutch, the three most engaging types of content on social media are written articles (27 percent), videos (26 percent), and images (24 percent).

Of the over one million mentions on social media sites about the restaurant, food and beverage industry, 57 percent of these were about quick-service restaurants.

When choosing a restaurant, Gen Z and Millennials are 99 percent more likely to rely on social media and online reviews than are Gen X and Boomers.

Nearly 3 in 4 customers (72 percent) have used Facebook to make restaurant or retail decisions, based on comments and images that have been shared by other users.

Restaurant guests are more likely to leave high ratings on Facebook than on any other review site.

Over 50 million SMBs use Facebook Pages to connect with their customers. And 4 million of those (around 8 percent) pay for social media advertising on Facebook.

Twitter users have the highest engagement with restaurants compared to all other industries.

Out of all brand mentions on Twitter, food and drink brands are mentioned the most with 32 percent share of tweets. This is compared to 17 percent for clothing and accessories mentions, 11 percent for mentions about technology, general retail and entertainment, with the remaining percentage from beauty and professional services.

80 percent of users follow at least one business on Instagram. These follows can translate quickly into engagement, too: according to Forbes, Instagram has a 2.2 percent per-follower interaction rate. (Facebook only has a 0.22 percent rate.)

The best time for a restaurant (or bar) to post on Instagram is when people are eating and looking at pictures on their phone: 9 AM, between noon and 1 PM, and 8 PM.

The most Instagrammed food is pizza, followed by sushi, steak, and burger.

Out of all industries, consumers read restaurant reviews more than any other industry.

More than 33 percent of diners will not choose to eat in a restaurant with less than a 4-star rating on online review sites like Yelp, Google, and Tripadvisor.

A one-star increase in a restaurant’s Yelp rating can result in as much as a 9 percent increase in revenue.

A half-star rating improvement on Yelp makes it 30 to 49 percent more likely that a restaurant will sell out seats during its peak hours.

1 in 8 diners will post a restaurant review after their meal.

75 percent of consumers will not visit or patronize a restaurant with negative reviews about its cleanliness.

25 percent more people turn to consumer reviews on sites like OpenTable, Yelp, and Tripadvisor than those who rely on reviews by professional food critics. 60 percent read reviews before going out for a meal, a habit that takes precedence over getting directions to a restaurant or looking at food photos. 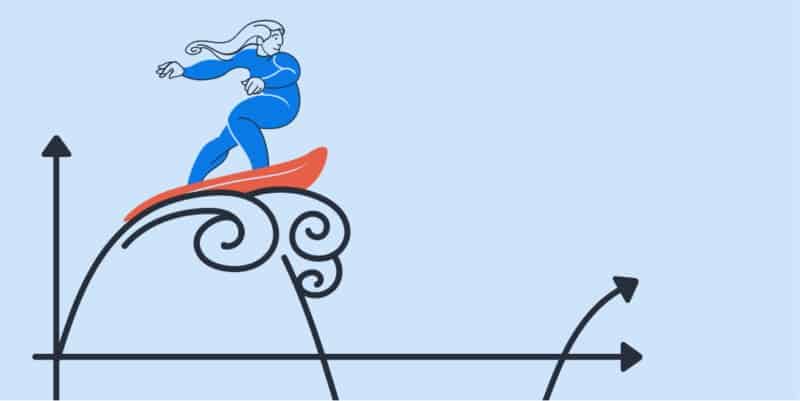 Tips for Succeeding in Online Reputation Management for Hotels